Just when you think there is nothing more to be mined from the making of Ridley Scott’s 1979 classic Alien, along comes a documentary that takes a slightly different approach than just a ‘how did they do that?’ angle. Well, for some of its running time it does because Alien is a movie with many interpretations squeezed into its iconography and, as is often said about it, it is a lot more than just a scary sci-fi story. 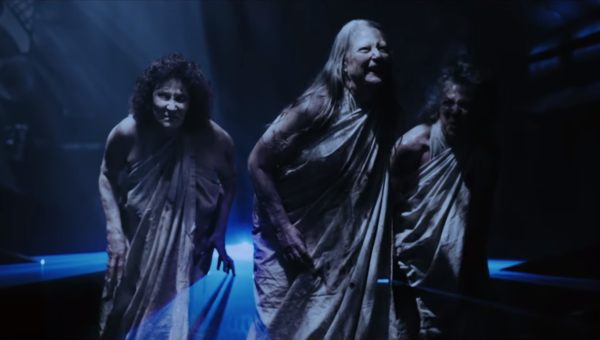 The bulk of the documentary is made up of where the idea for the Xenomorph creature actually came from, and not just its design that were created by Swiss artist H.R. Giger. Memory: The Origins of Alien spends roughly half of its length going through the creative process that writer Dan O’Bannon went through over several years to come up with the concept of the Xeno and its bizarre life cycle. O’Bannon’s widow Diane goes through how her late husband came up with the story from his upbringing watching the sci-fi movies of the 1950s and reading E.C. Comics, of which one story, Seeds of Jupiter, was particularly influential; sowing the seeds, as it were, for O’Bannon’s future as a writer.